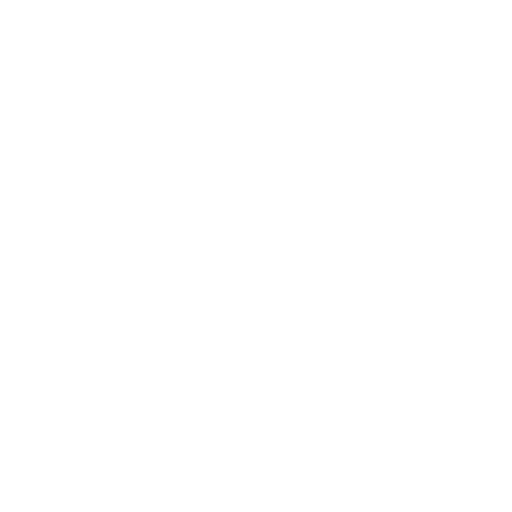 How many people prospect using Linkedin in your company?

1-3 users
4 or more users
We just got a new look! Read here why we have rebranded

“So far Surfe is the best tool that integrates LinkedIn & CRM — and it makes LinkedIn more interactive.” 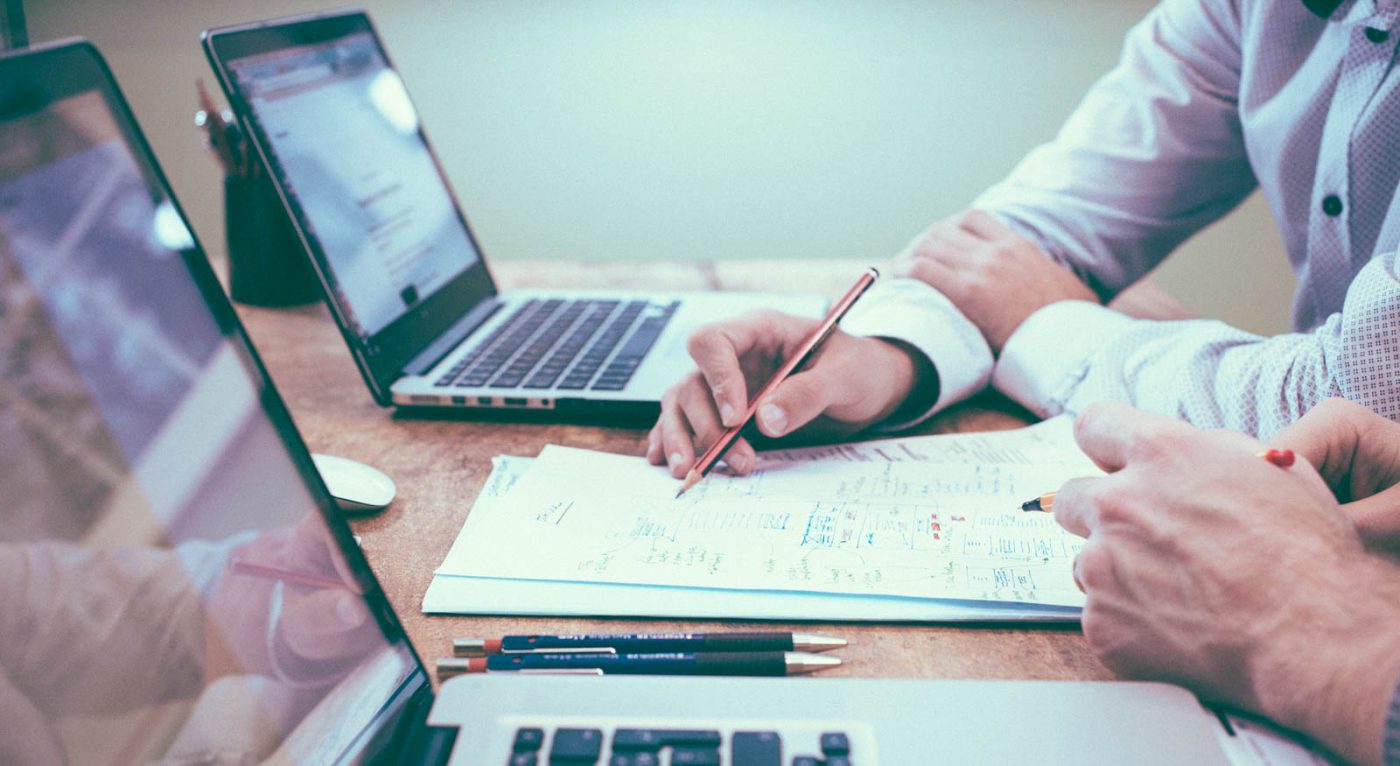 Per month saved on manual data entry to CRM

‍Anduro Marketing: Increase web traffic by 5x due to greater interaction with Surfe

Anduro Marketing is a digital marketing agency that was established in 2001 as one of the few firms that offered digital services, allowing them to quickly acquire major clients.

As the market became more saturated with firms providing similar services, Anduro began to branch out and diversified their business portfolio.

Today, Anduro’s field of activity is vast, having mastered SEO and Google Ads. They also do their own analytics and provide all sorts of analytical research. Anduro created its own revenue catalyst software that acts as a predictive analytical model that tracks progress and identifies errors and opportunities in the sales process.

Anduro Marketing uses the Copper CRM for its sales team. CEO Jeff Nelson explained to us when we sat down with him that since implementing Surfe (ex-Leadjet) features with Copper, he’s seen a marked improvement in his firm’s sales process.

Jeff explained that while he believes LinkedIn is a pretty good network and has great potential for B2B activities (including prospecting and selling), he finds that — on its own — it is difficult to integrate with anything else.

Since LinkedIn by itself is somewhat siloed, the CRM and email marketing initiatives were very much separate, leading to a messy and lengthy sales flow.

Anduro tried a number of tools before Surfe (ex-Leadjet), including Zapier to attempt to bridge the gap that existed between LinkedIn and Copper, but nothing they tried seemed to drive a noticeable change in the overall sales process.

Solution 1: Surfe (ex-Leadjet) bridges the gap between LinkedIn and Copper

Jeff found Surfe (ex-Leadjet) to be the easiest and most seamless integration to bridge the gap between Anduro’s Copper CRM and LinkedIn. He made a note of the user friendliness and easy application of Surfe (ex-Leadjet).

“So far Surfe (ex-Leadjet) is the best tool that integrates LinkedIn and [the] CRM, and it makes LinkedIn more interactive,” according to Jeff.

Now, Jeff and his team saves time thanks to no longer needing to constantly switch tabs or input data manually.

Surfe (ex-Leadjet) backs data up automatically, ensuring nothing is lost in the process. And, the overlay feature allows the team to add and edit prospect information directly within LinkedIn.

However, the team was never a fan of massive email blasts and one-size-fits-all marketing. They didn’t want automation, so tailoring emails to individual leads and prospects took significantly more time as it had its own lengthy process.

Jeff and the team would have to find prospects on LinkedIn and then turn around and target them in specific email campaigns. This would drive traffic to Anduro’s website, but it was very difficult to make these leads make any purchases.

The implementation of Surfe (ex-Leadjet) with Anduro’s Copper account has encouraged Jeff and his team to start making better connections on LinkedIn — in fact, they executed a complete “180” on their approach to sales.

Before, LinkedIn served simply as a tool for finding prospects’ information and attempting to pique their interest, whereas now Surfe (ex-Leadjet) has spurred Anduro to think more deeply about the potential of a prospect by verifying if they are indeed the right audience and then only sending them a connection request and interacting if they fit the bill.

Now that Jeff and the team no longer have to worry about manually syncing everything with their CRM, it’s allowed the team to be more interactive on LinkedIn — they are able to nurture leads and build stronger connections.

Surfe (ex-Leadjet) message sync feature allows the team to focus more on conversations and relationships, leading to better interactions with people. He also noted that the contact enrichment tool has been a great help in reforming their sales process.

Jeff has found that more interaction has led to more traffic to the website, resulting in a much improved conversion rate.‍

Thanks to implementing Surfe (ex-Leadjet), Anduro Marketing no longer needs to constantly switch back and forth between LinkedIn and Copper. This has saved a significant amount of time, which was previously required to manually add each and every prospect to the CRM.

Surfe (ex-Leadjet) one-click solutions have enabled the team to save up to 15h a month of manual work, and devote more time to mindful prospecting and fostering relevant connections.

Anduro Marketing is more engaged in what is going on in LinkedIn than ever before. The synchronization of all conversations in Copper has given the entire team peace of mind — there’s no more stress surrounding forgetting important details — and has allowed for deeper connections with prospects.

- Anduro Marketing’s LinkedIn activity and more personalized interactions have led to stronger connections with their leads, resulting in more conversions.

- The more thoughtful engagement has warmed up prospects, making them more eager to schedule a call and convert, leading to a higher sign-up rate.

- Better engagement through Surfe (ex-Leadjet) has also led to an increase in the number of people who are added on Copper.

Do you want to bring your CRM right into LinkedIn in order to prospect more effectively? Sign up for your free 14-day trial today!

Wondering how digital marketing can transform your business? Contact Jeff from Anduro Marketing at jeff@anduro.com

Subscribe and receive new issues twice a month
Thank you! Your submission has been received!
Oops! Something went wrong while submitting the form.

Ready to dive in?
Start your free 14-day trial.

Thank you! Your submission has been received!
Oops! Something went wrong while submitting the form.